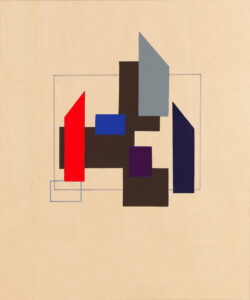 Kathleen Guthrie and John Cecil Stephenson were key figures of 20th century British modernism. Married from 1942 until Stephenson’s death in 1965, this exhibition will be the first time that their work has been exhibited side-by-side.

Though Guthrie and Stephenson were both established and successful artists prior to their marriage, this exhibition explores the development of their individual styles under each other’s influence.

The exhibition will be open 25th January – 8th April 2023 in Galleries 4 & 5. For full visiting information check our Visit Us page.

Kathleen Guthrie (1905-1981) exhibited widely from the 1930s onwards. Following her marriage to Stephenson in 1942 her work moved increasingly towards abstraction. Guthrie also wrote and illustrated children’s books, most notably The Magic Button to the Moon which was published in 1958, and during the 1960s impressed with her work in silk screen printing.

Stephenson (1889-1965) took on Walter Sickert’s studio at 6 Mall Studios, Hampstead in 1919, where he was later joined by Herbert Read, Barbara Hepworth, and Henry Moore. From 1922 until 1955 he was Head of Art at the Northern Polytechnic on Holloway Road. Stephenson began making his predominantly abstract work in the 1930s, exhibiting widely – though during the Second World War he returned to figurative work, making paintings of the Blitz. A series of strokes Stephenson suffered in 1958 left him unable to move or talk. Partly for this reason he is today less well-known than many of his contemporaries, despite being a key figure in the development of abstract art in Britain.

Find more exhibitions at the Williamson 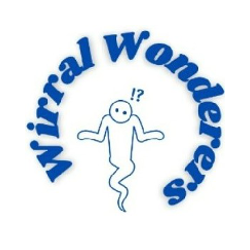 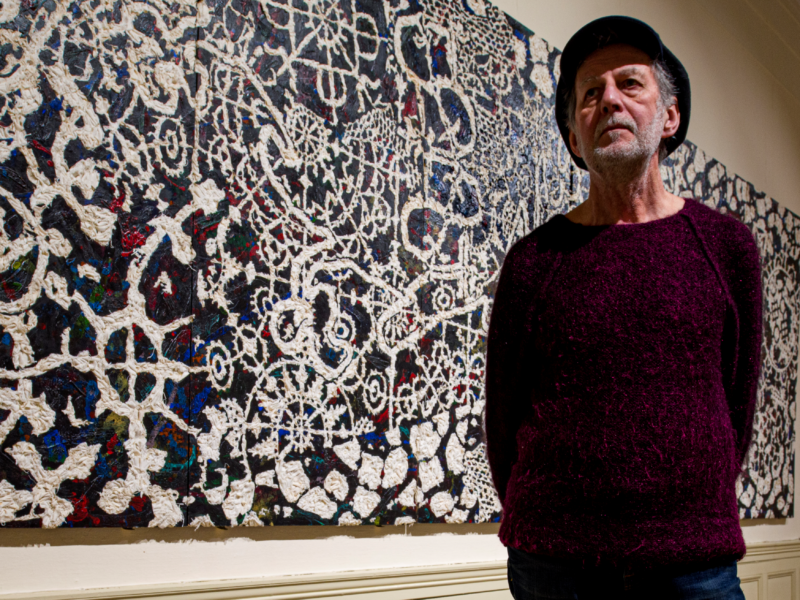 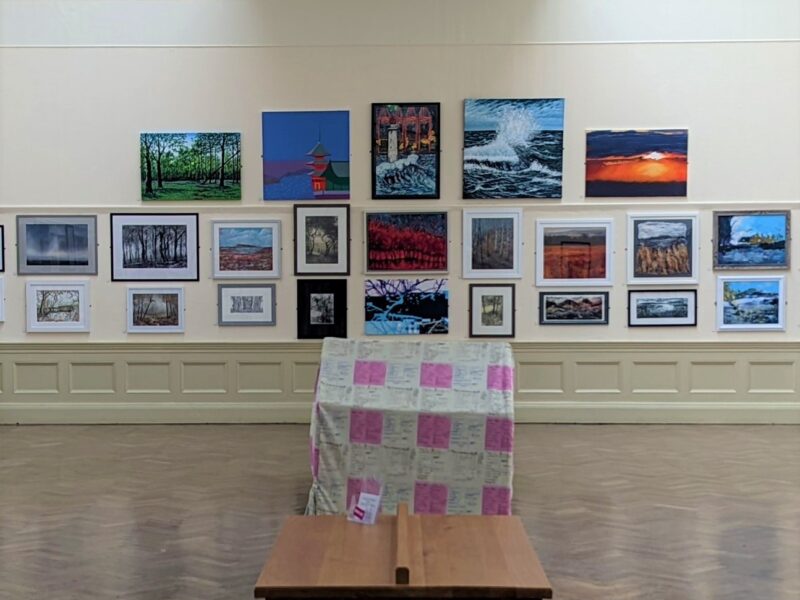 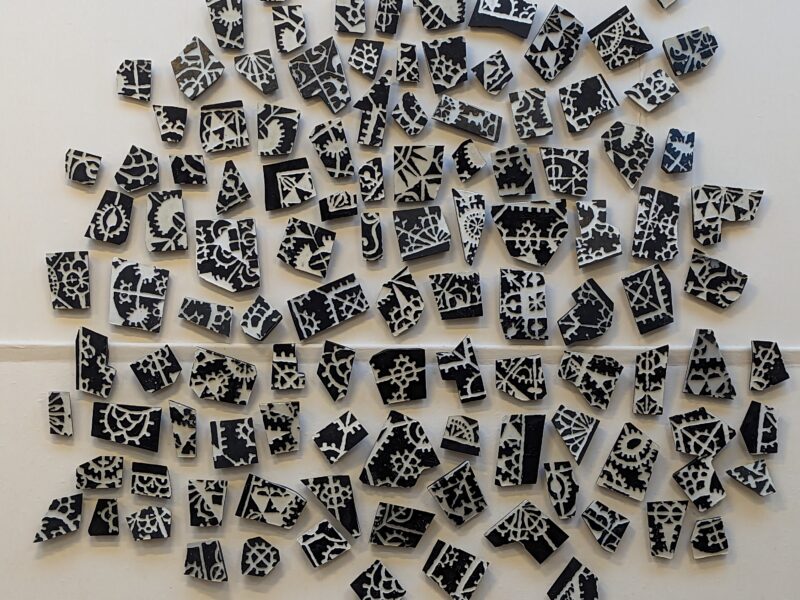 Exhibition Talk: The Encirclement Of Space