Our permanent collections contain a wealth of treasures giving relating to local histories of national importance.

The variety of artistic and historical objects in the collections is vast, and has been collected over more than 90 years. A more detailed description of each category is given below.

Please note that not all collections described may be on display, however it is possible to book private viewings.  Contact the gallery for more information.

Many artworks from our collection can also be found on Art UK, and we share information about individual paintings and objects on our Facebook page and YouTube channel. You can also find out about some of the items visitors enjoy most in our Visitor Favourites.

Our temporary exhibitions bring both local and national artists into the gallery.

The Williamson Open is always hugely popular, featuring hundreds of works by local artists. This usually takes place in Spring, and we will post submission information to our website. We are also delighted to host an annual exhibition by the Wirral Society of Arts.

Nationally recognised artists who have exhibited in our galleries have included Ralph Steadman, Martin Parr, Emma Rodgers and Graham Dean. We are frequently a host venue for wider cultural programmes across the region including LOOK Photo Biennial, Independents Biennial and Wirral Borough of Culture 2019.

The Williamson’s permament fine art collection has been continuously developed since the 1920s, and we dedicate four of our galleries to curating exhibitions from their treasures. Visit our Exhibitions page to find out what’s currently on display.

The majority of our Victorian Furniture collection was once in the dining room of Arrowe Hall, Woodchurch.  The hall was built in 1835 for John Shaw, a warehouse owner who was twice Mayor of Liverpool.

The furniture was made around 1880, despite the earlier dates carved into it.  This deceit, and staining the wood very dark to look older, was meant to give the owner a heritage and respectability he did not really have.  The carving on each piece reflects historical subjects and themes which would have appealed to the owners’ interests and self-presentation. 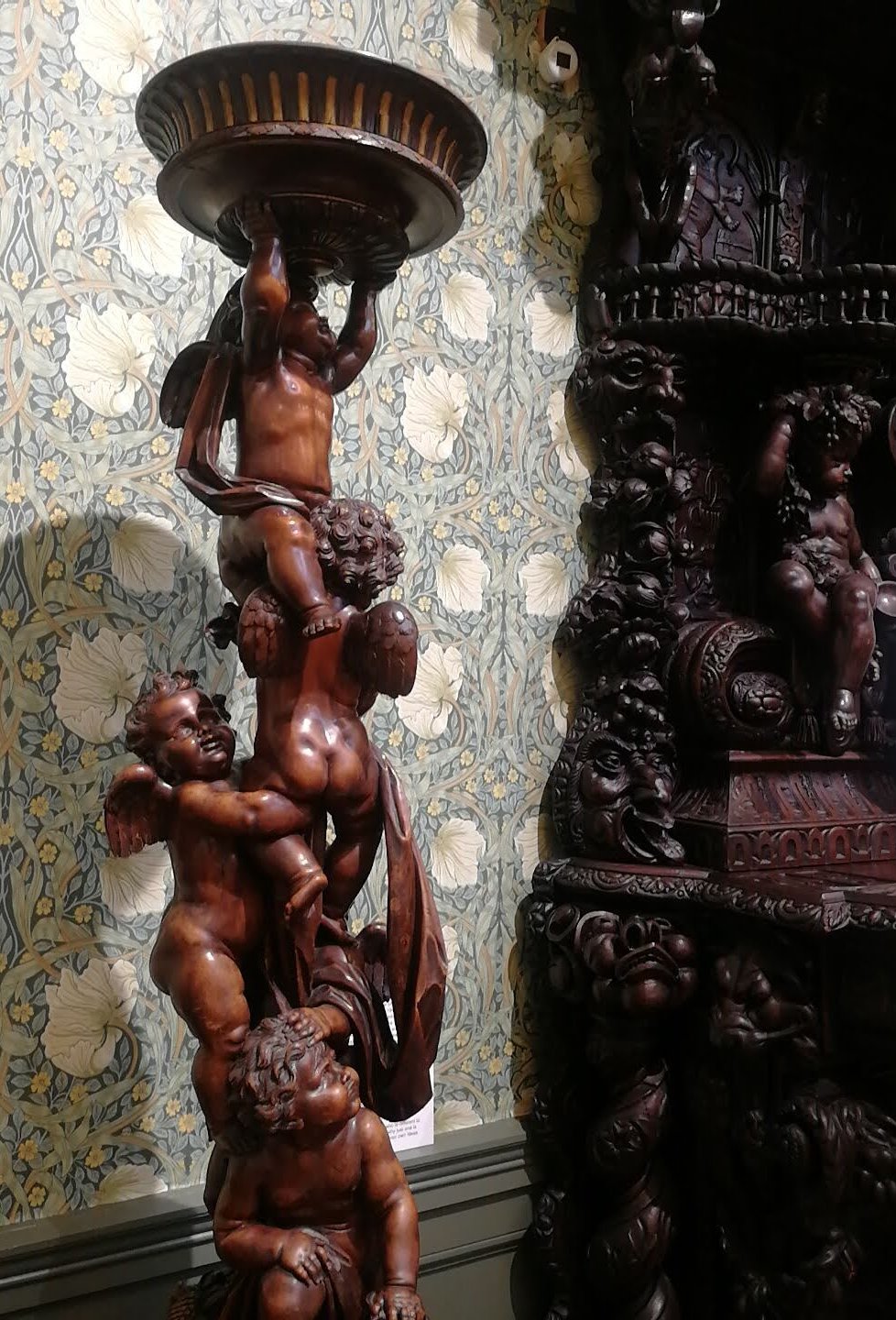 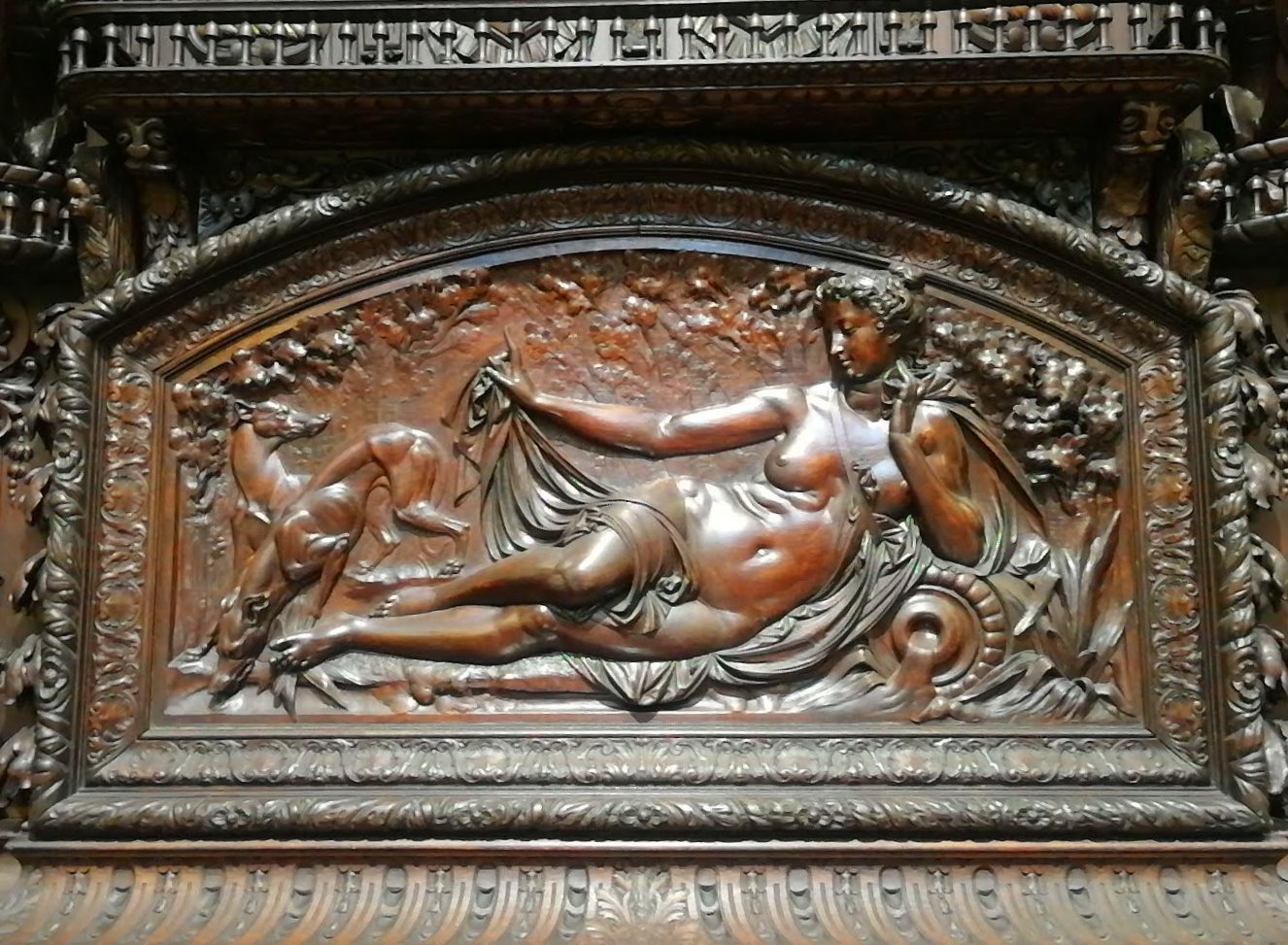 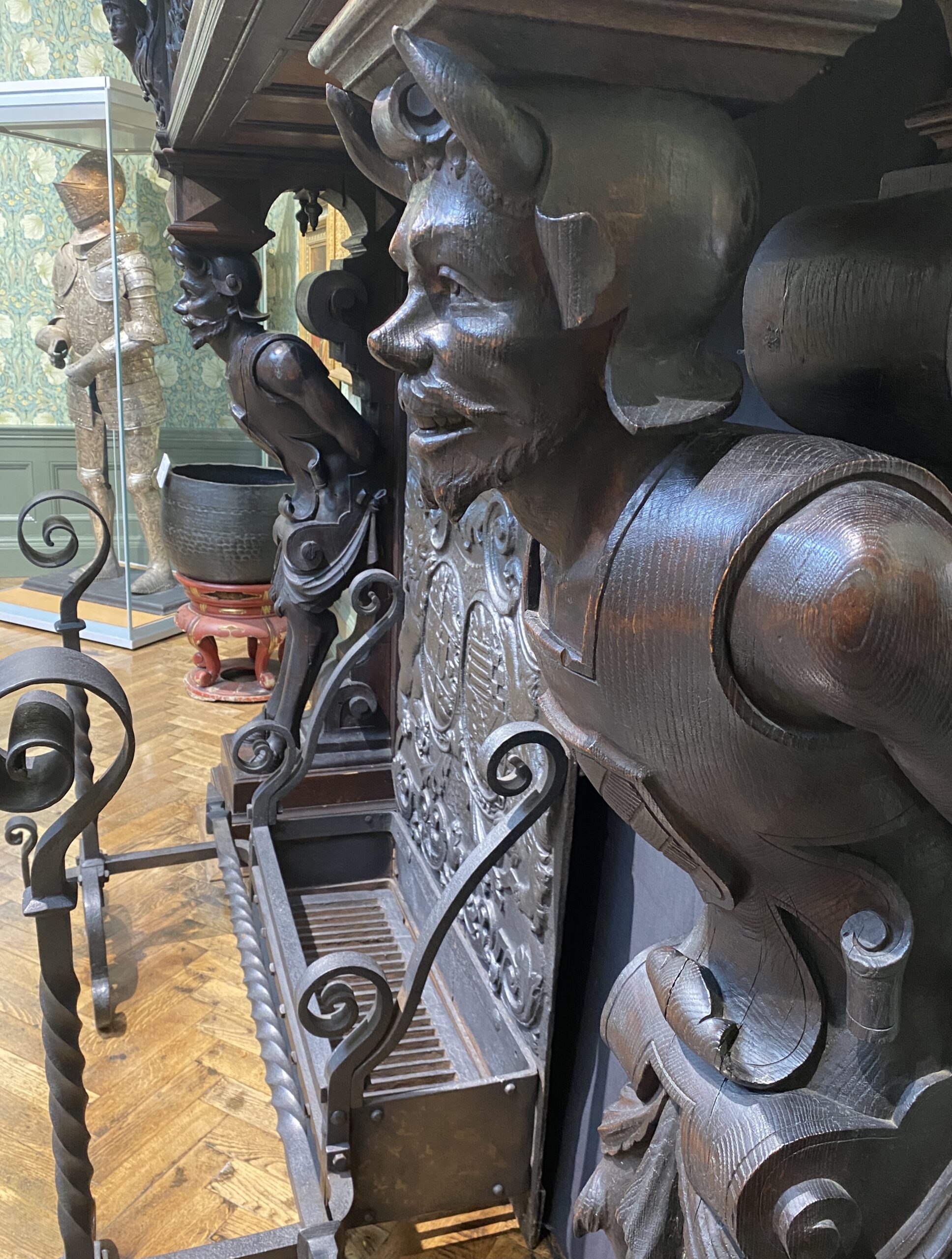 The maritime gallery opened in 1963.  Maritime history is of course a significant part of Birkenhead’s local heritage, with Cammell Laird shipyard in particular a major employer until its closure in 1993.  It brings together models, pictures and artefacts from Cammell Laird ships with equivalent collections from shipping lines with offices in Liverpool. 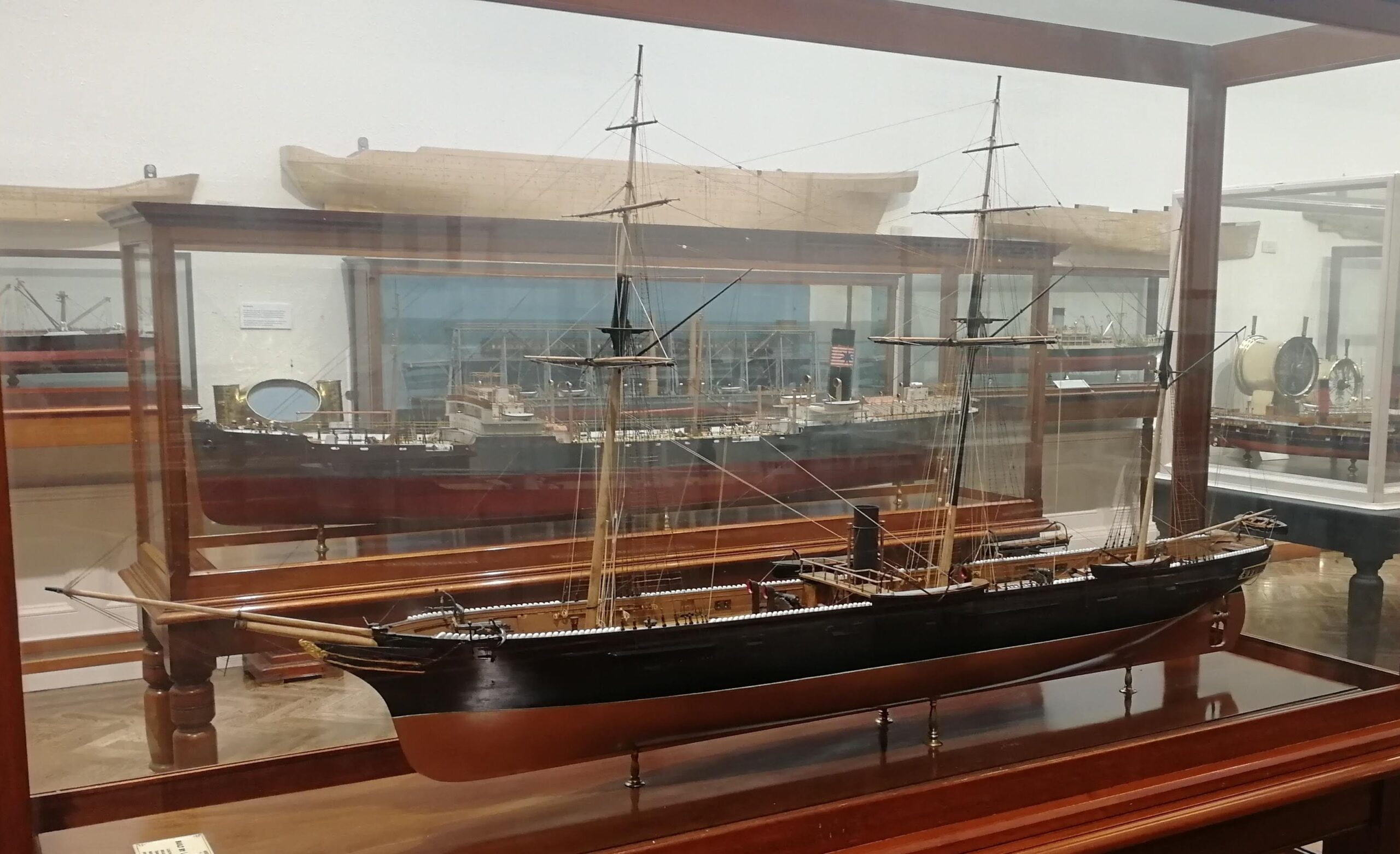 The Williamson Art Gallery is proud to be home to the largest public collection of Della Robbia pottery in the UK.  Founded in 1894 in Birkenhead by Harold Rathbone, the ceramics factory was inspired by the principles of the Arts & Crafts movement.  Rathbone moved in the circle of Pre-Raphaelite artists that surrounded William Morris and followed his ideas.  He also appreciated Italian art and, having seen colourful and decorative pottery adorning churches and other buildings in Italy, wanted to being the same spirit to Britain.

The workshop was led by Conrad Dressler and Giovanni Carlo Manzoni, and trained local young people as labourers.  The workshop produced brightly coloured architectural and decorative designs, with their colours and materials inspired by Italian designs of the 15th and 16th centuries.  Its work was sold by stories including Liberty and William Morris’ own company.

Although the studio itself was short-lived, closing in 1906, there has always been a considerable interest in the works it produced.

We also have a significant collection of porcelain from the Knowles Boney collection. Much was thought to have been made in Liverpool during the height of its pottery industry in the 18th century, but has subsequently been found to actually have been manufactured elsewhere. 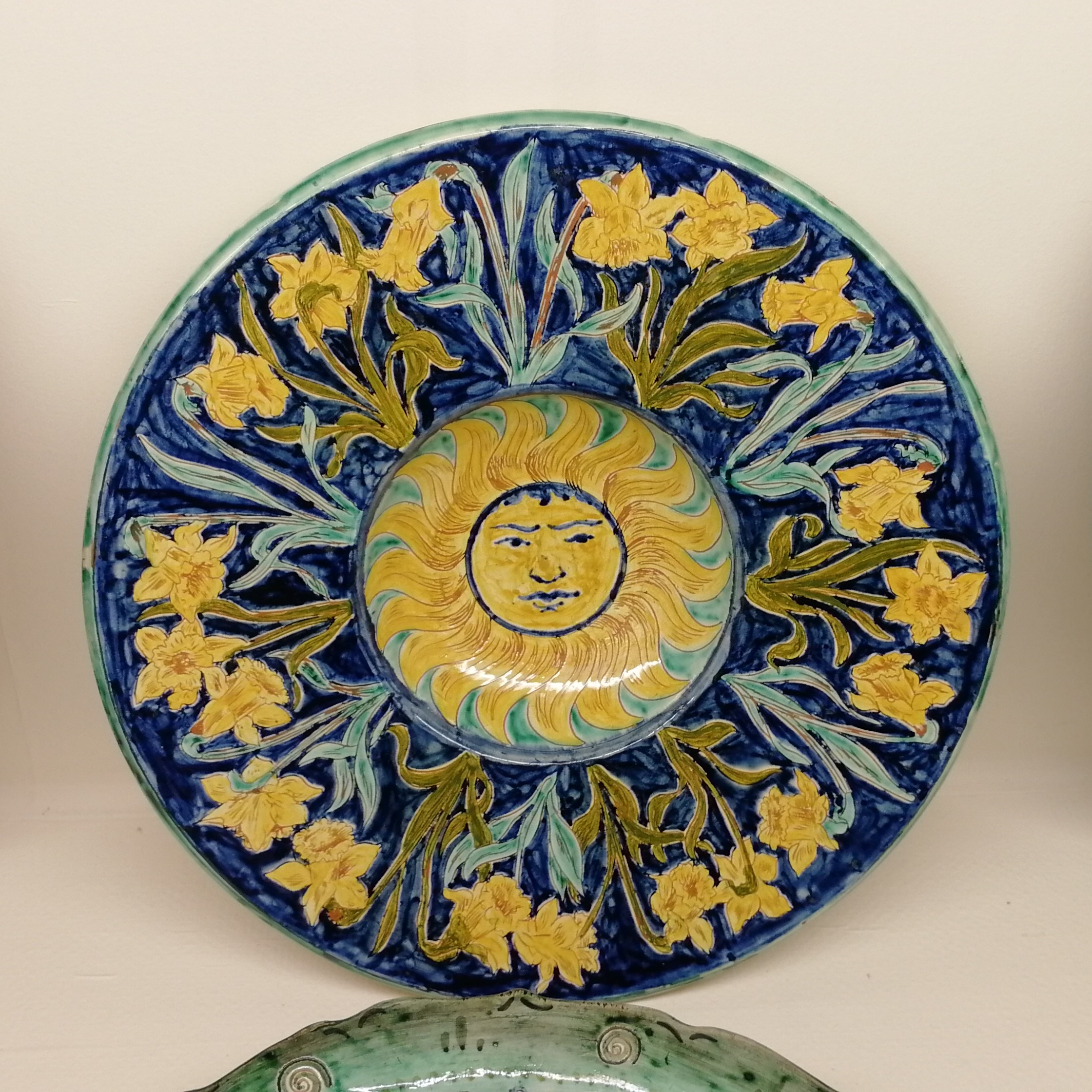 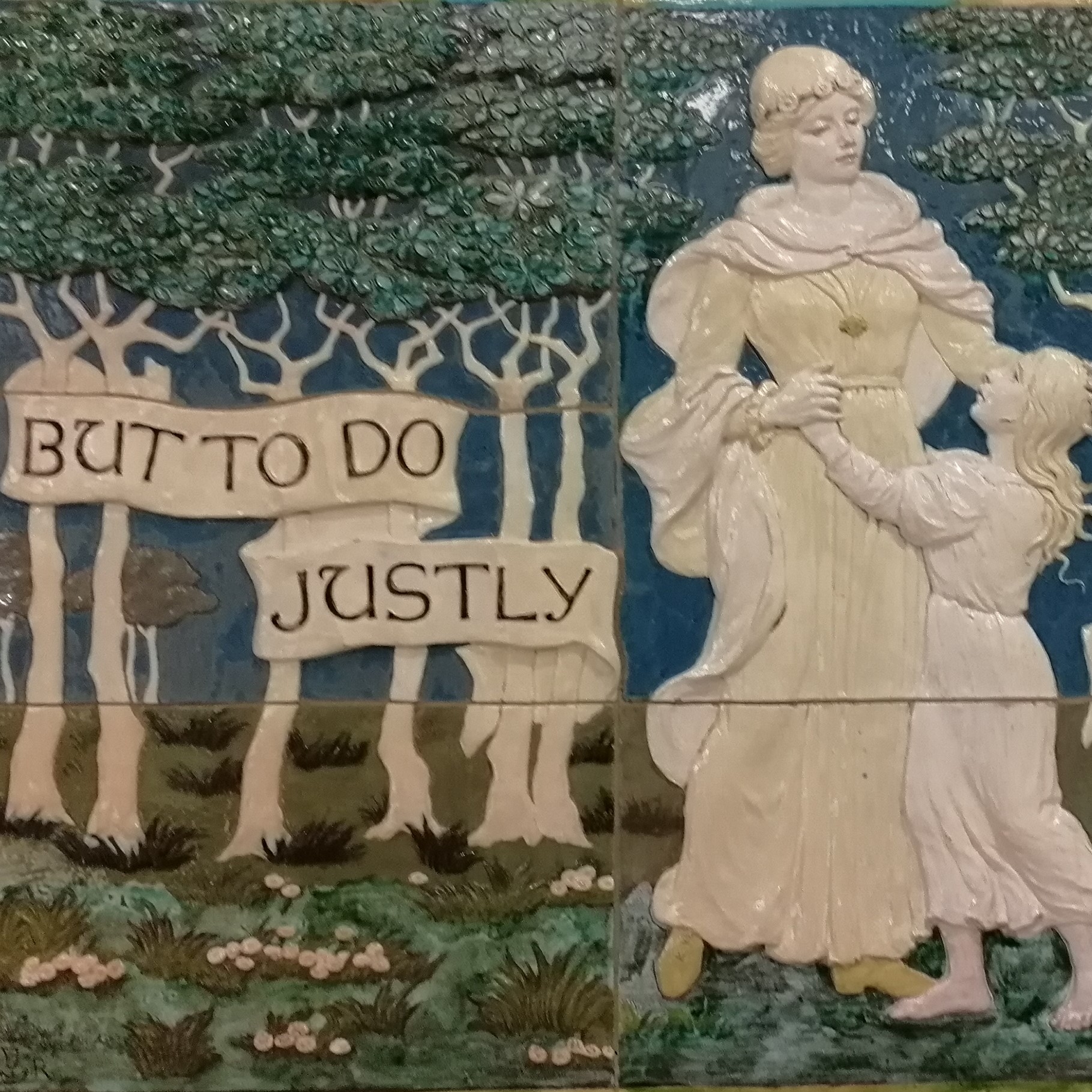 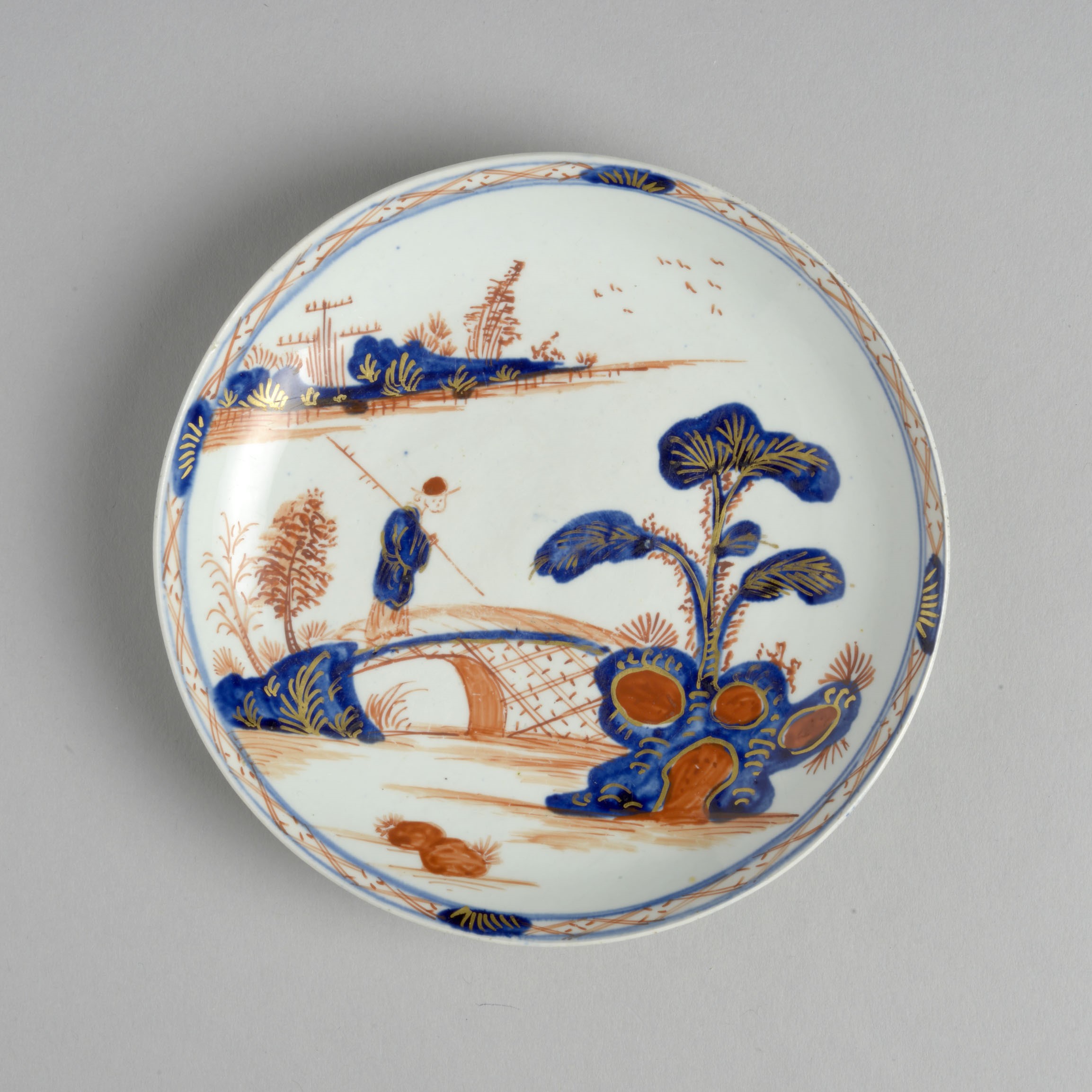 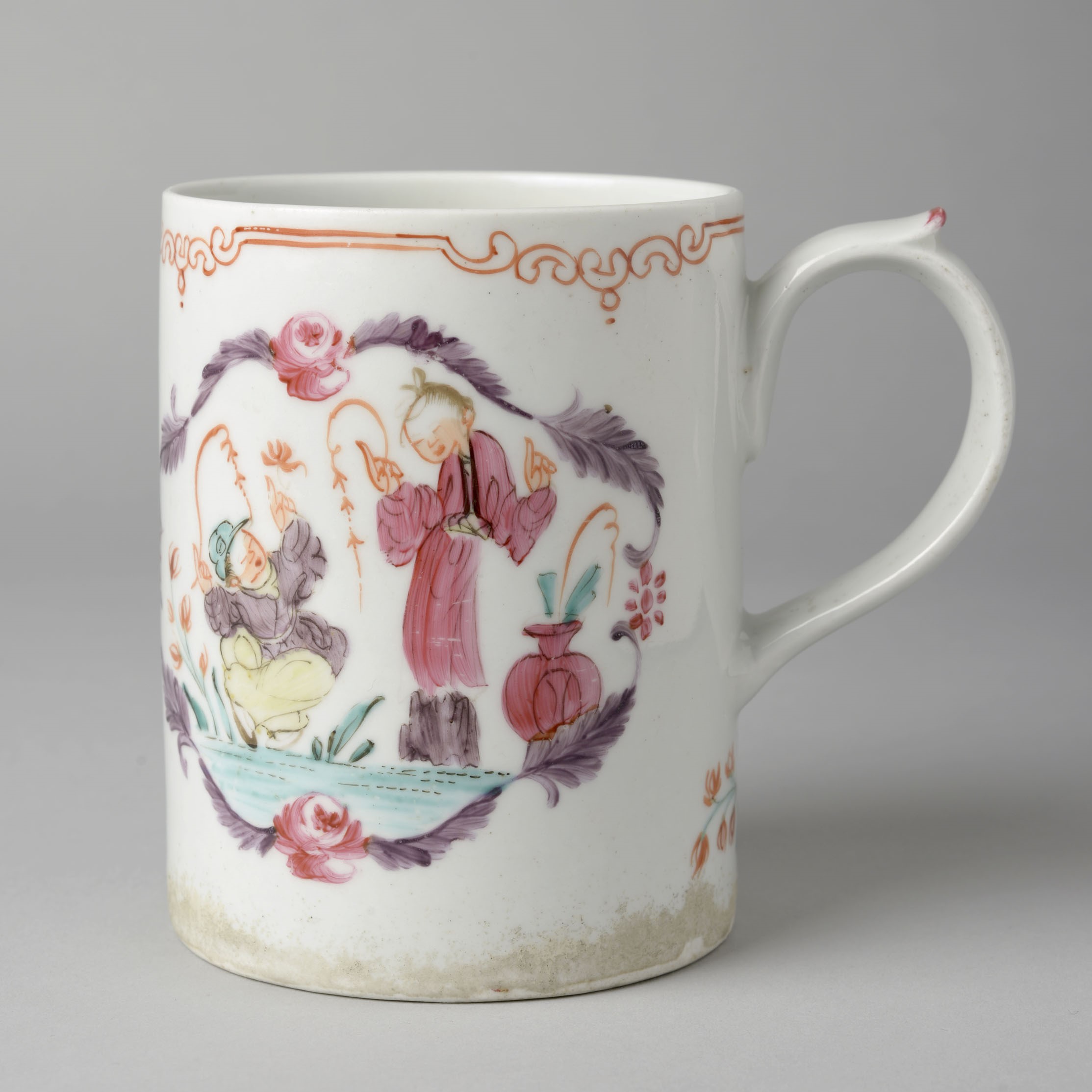