On 3rd June 2020 we celebrated the 90th birthday of June Furlong, long-time model for the Liverpool Art School (which became part of Liverpool Polytechnic and later John Moores University), with this online exhibition.

It was with great sadness that we heard that June had passed away on 20th November 2020. June was a great friend of the Williamson and she will be missed.

“June Furlong was an iconic figure in the Liverpool art scene, there was no-one quite like her. Her voice cut like a knife through the hubbub of a private view and receiving a letter from June was exactly like talking to her on the phone, with sentences in block capitals when she was shouting at you!
She revelled in the fact that she knew everybody, and would recount tales from 50 or 60 years ago as if they were yesterday, making astute, often very frank, judgements. In addition to spending an entire career as a life model she organised a long series of exhibitions around Merseyside, but principally in Liverpool, pulling in favours and using her contacts to enlist an impressive array of local talent.
Apart from a time in London in the 1950s she spent her life in Liverpool, and Falkner Street in particular, where she had been born: many of us saw her on David Olusoga’s BBC programme A House Through Time as the last survivor of the older residents in the street. June only moved out of the house a few weeks before her end and she remained herself right to the end, alternately benevolent and cantankerous. She will be missed.”

June was first suggested as a life model by Don McKinlay when she was 17 and she continued modelling up to the age of 65. Nearly every art student that passed through Liverpool between the 1960s and the early 1990s will have drawn or painted her at some point. She spent most of the 1950s in London, modelling at both the Slade School and the Royal College of Art, mixing with such artists as Lucien Freud and Frank Auerbach. The stories are told at length in her entertaining autobiography, written with Jill Block, June: A Life Study, published in 2000 to mark her 70th birthday.

June also spent several years organising exhibitions throughout the area by ‘Major Merseyside Artists’. Her list of contacts developed over those years at the Art School was enviable and there were several with whom she built very close relationships, most notably George Jardine. 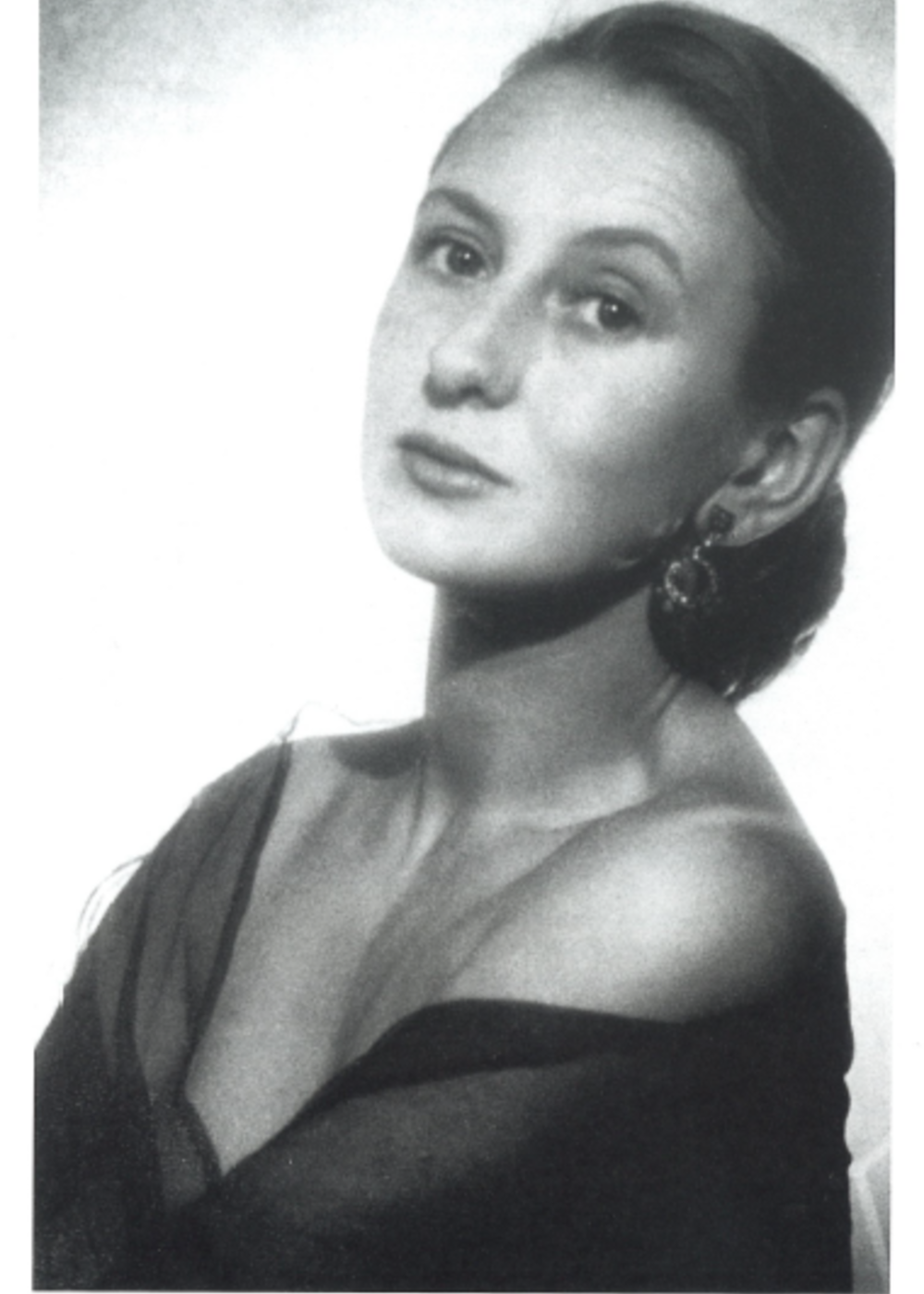 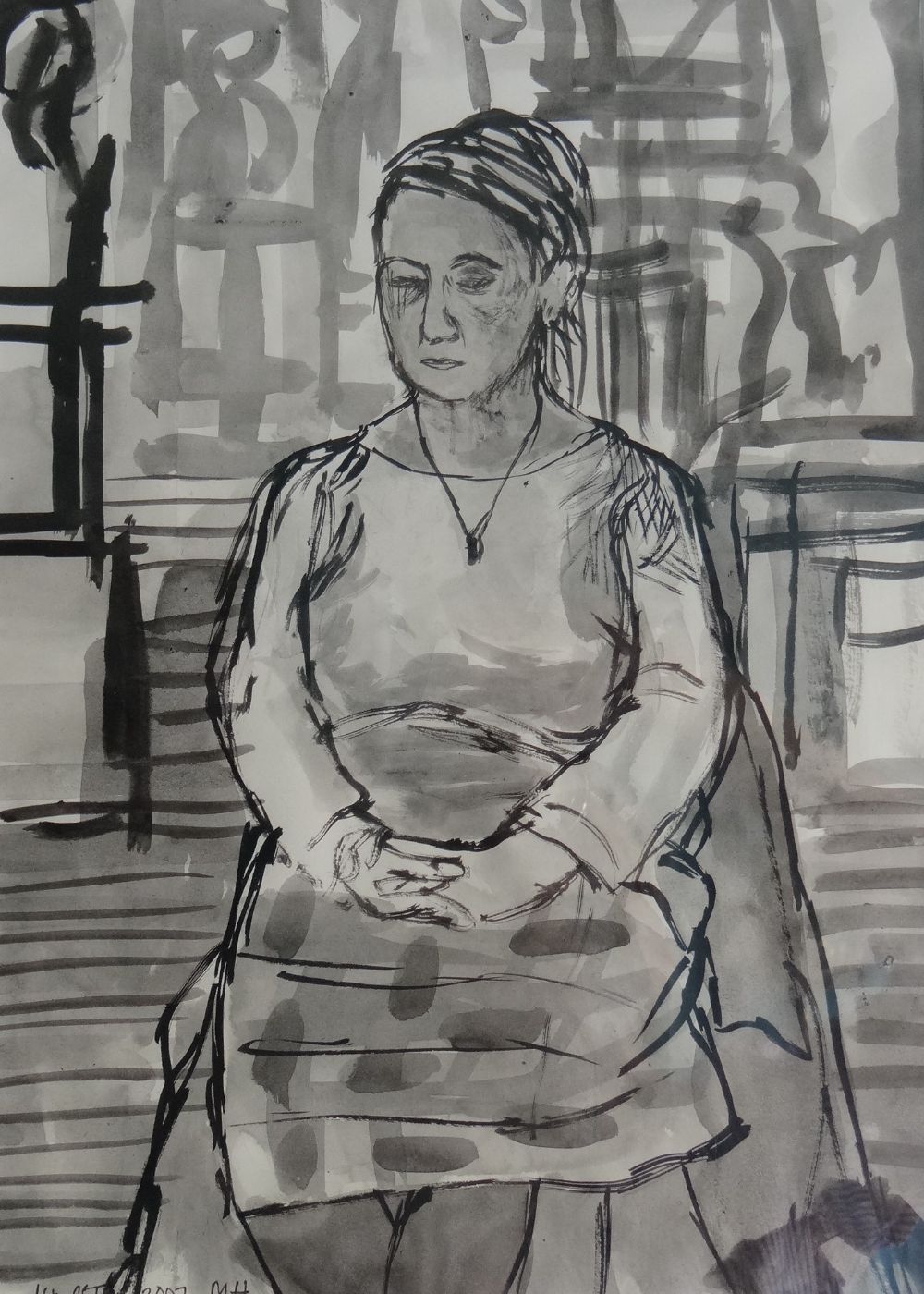 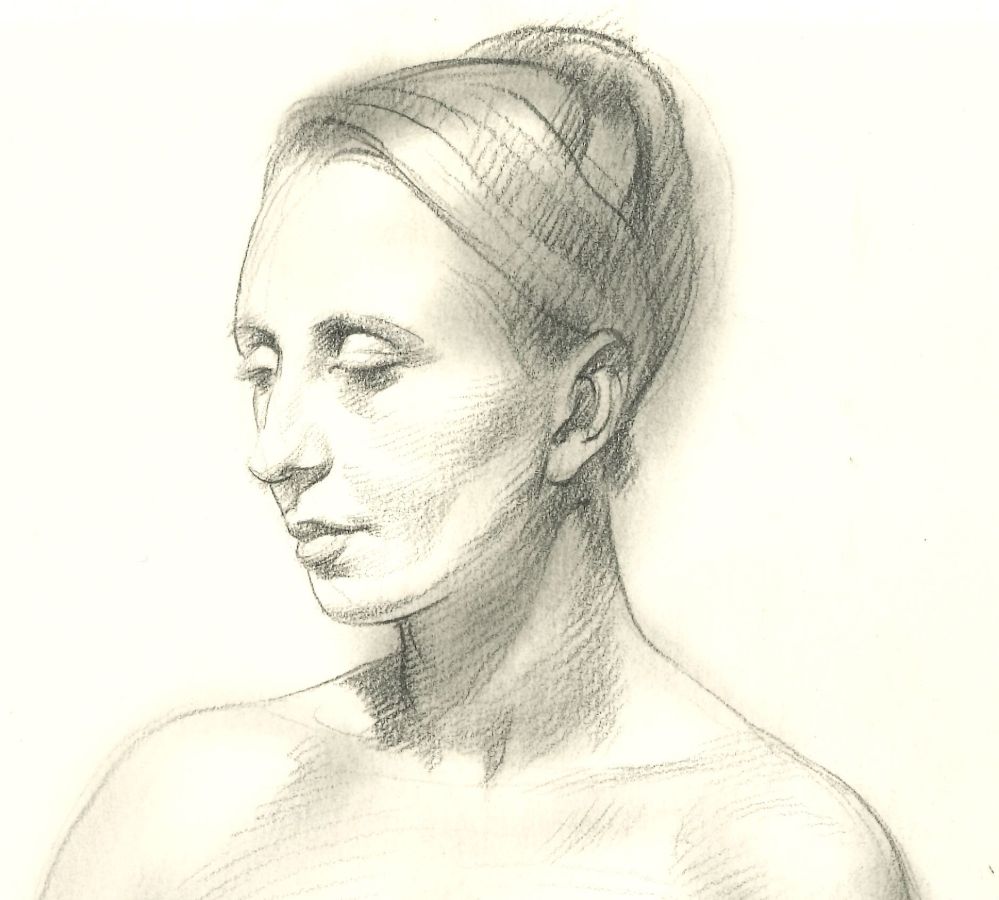 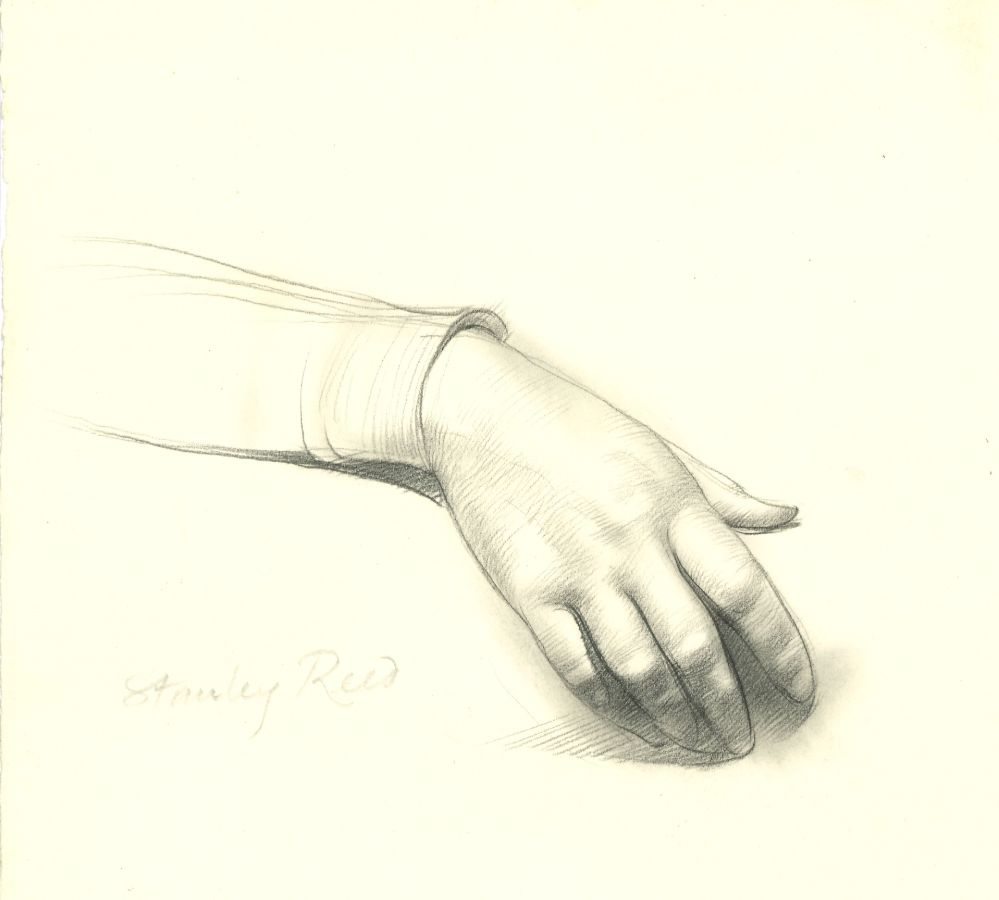 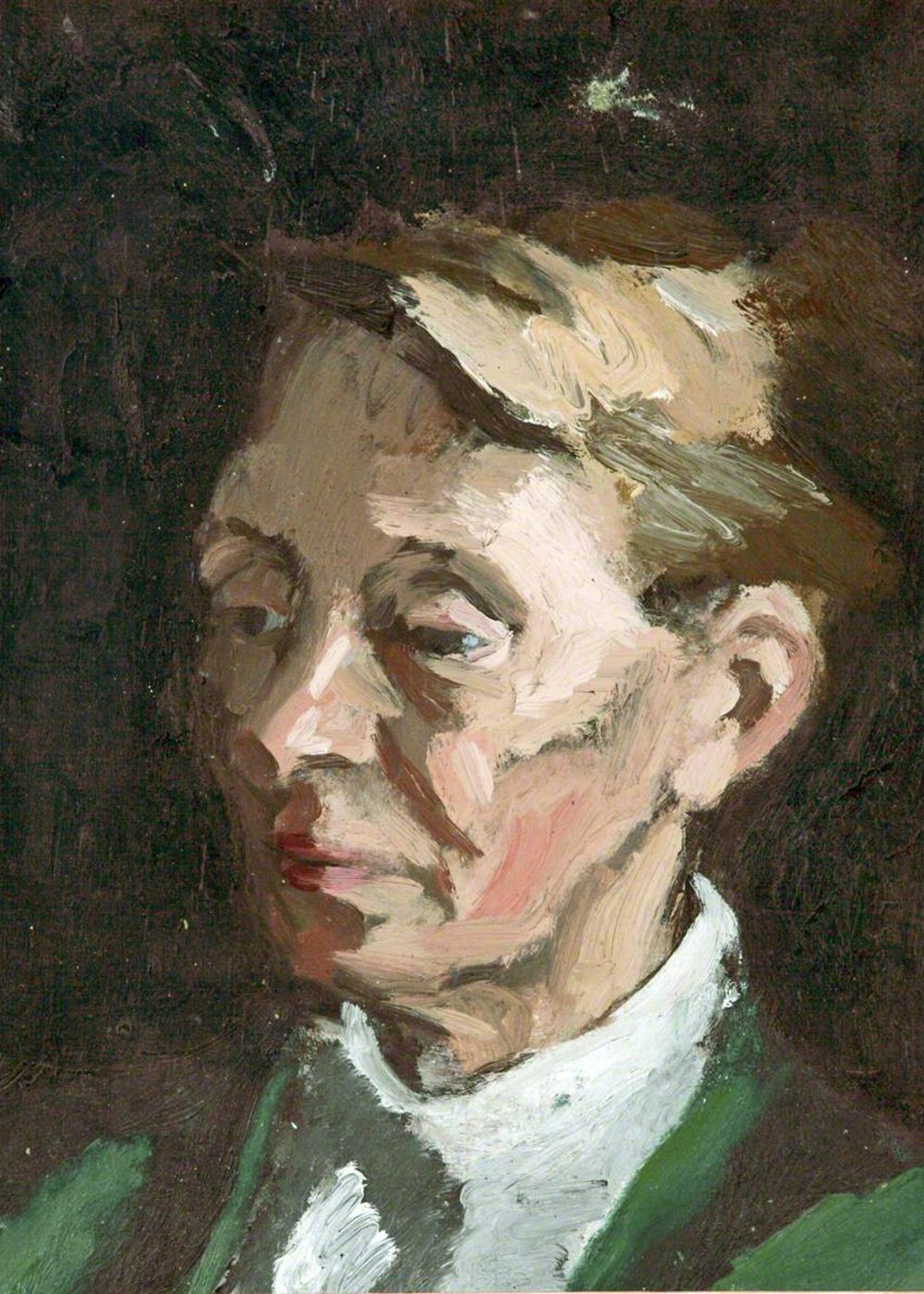 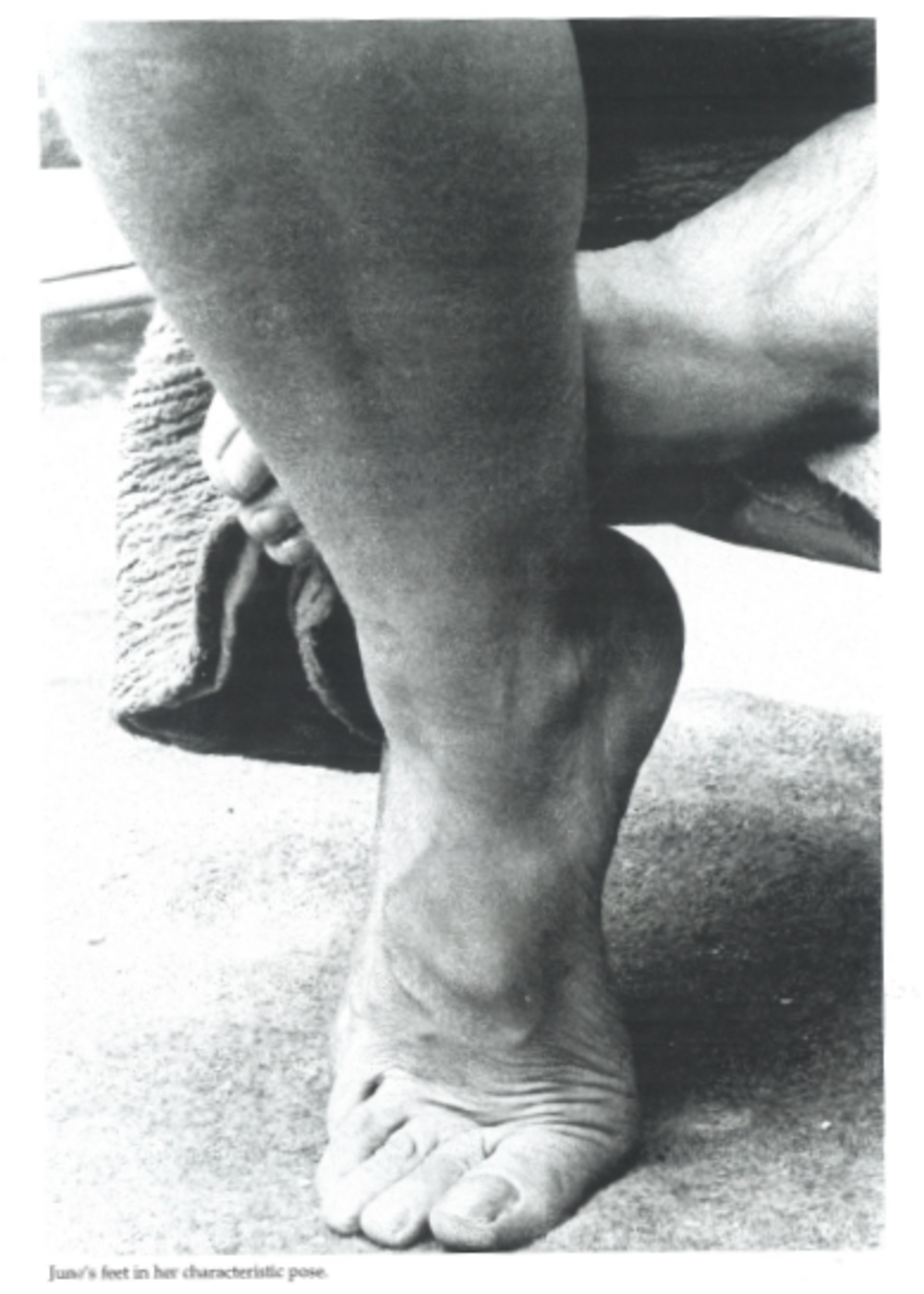 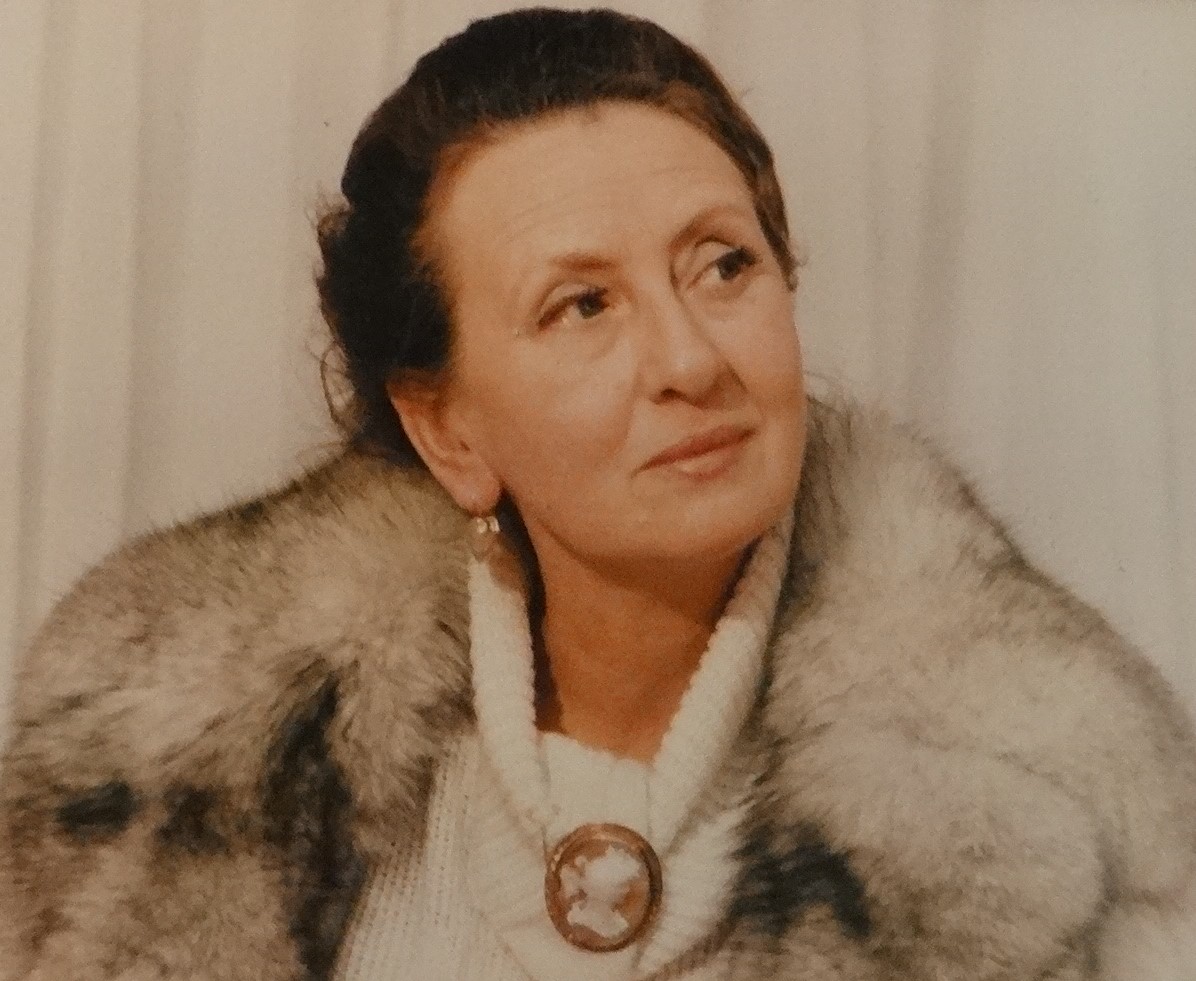 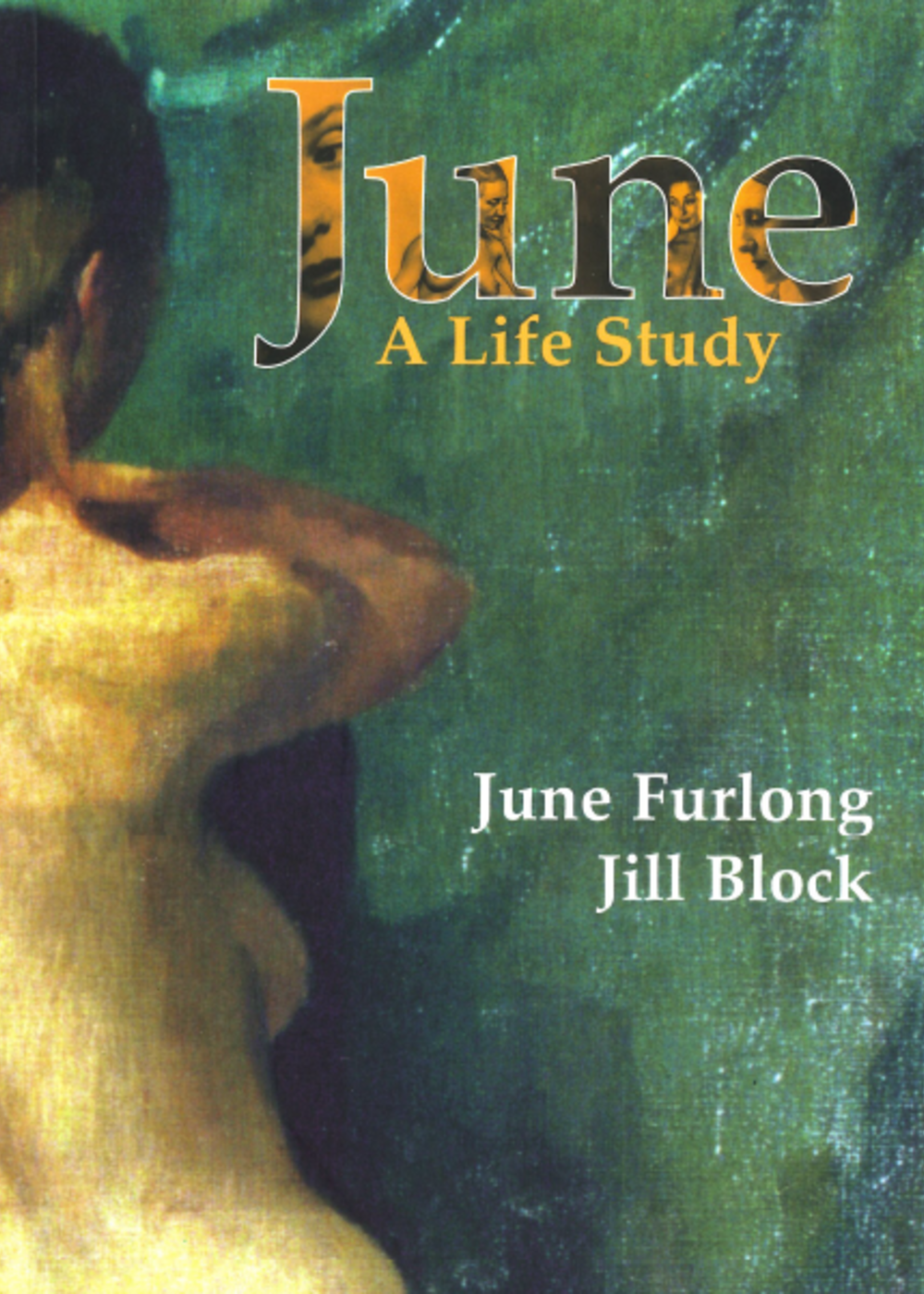 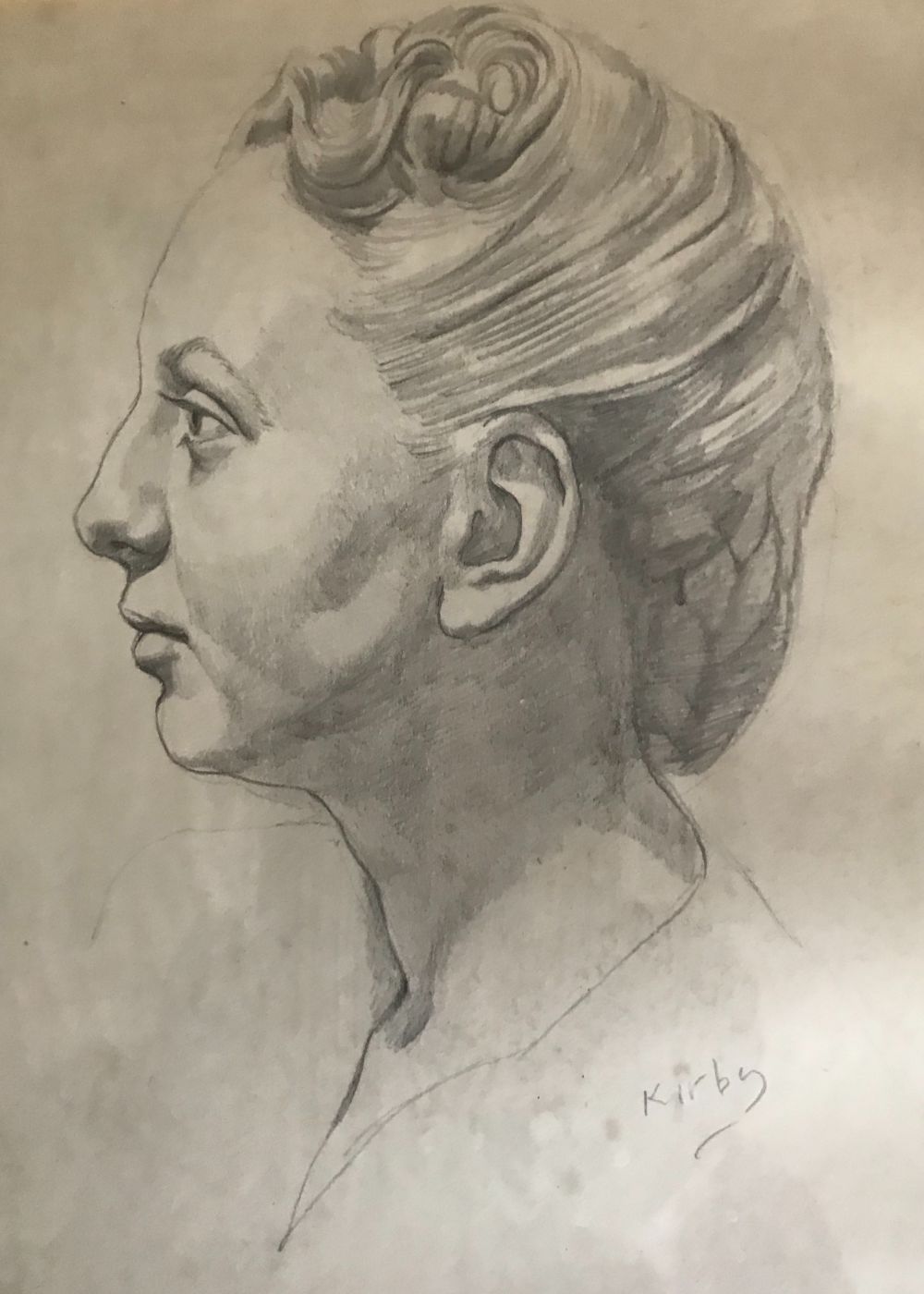 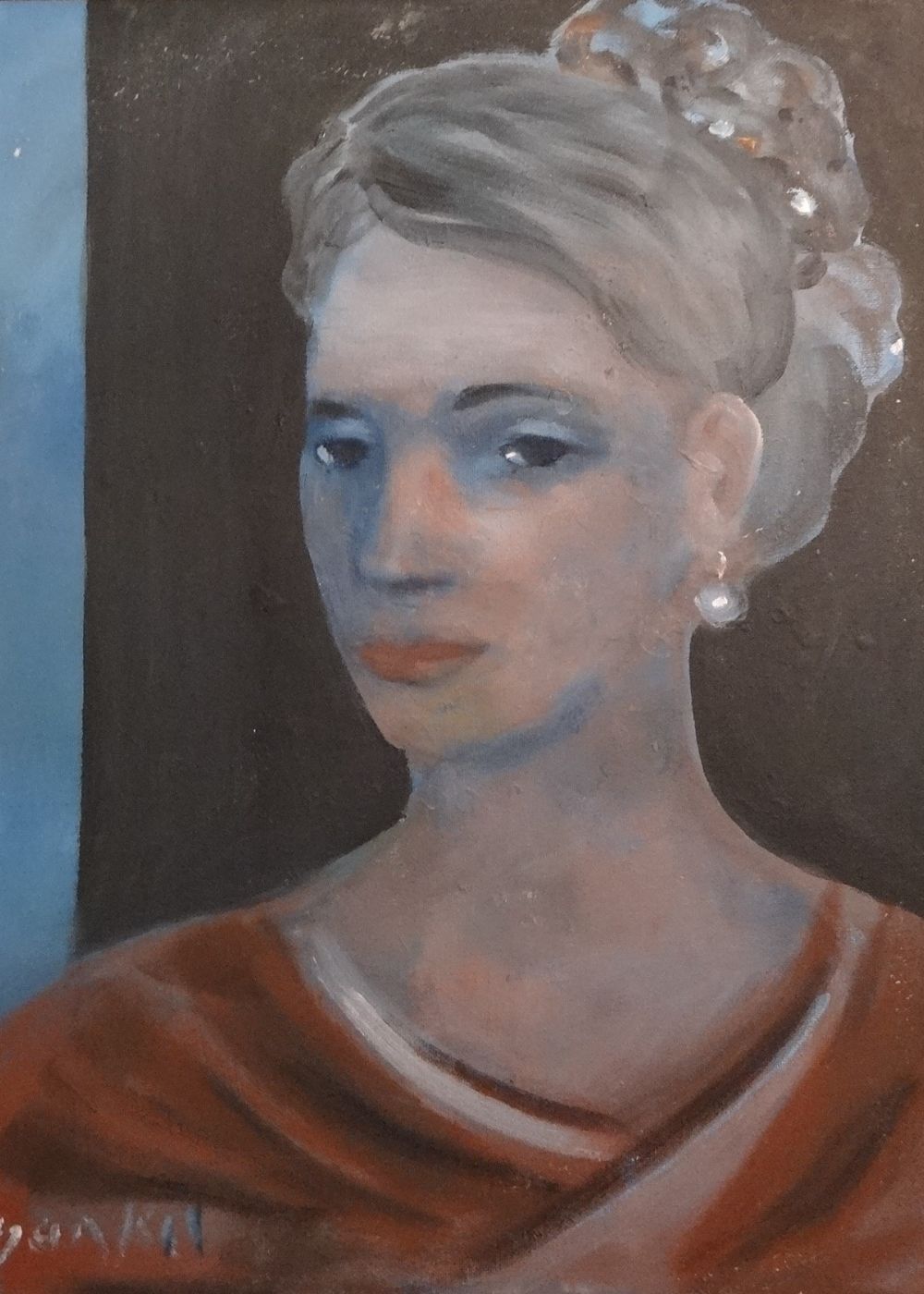 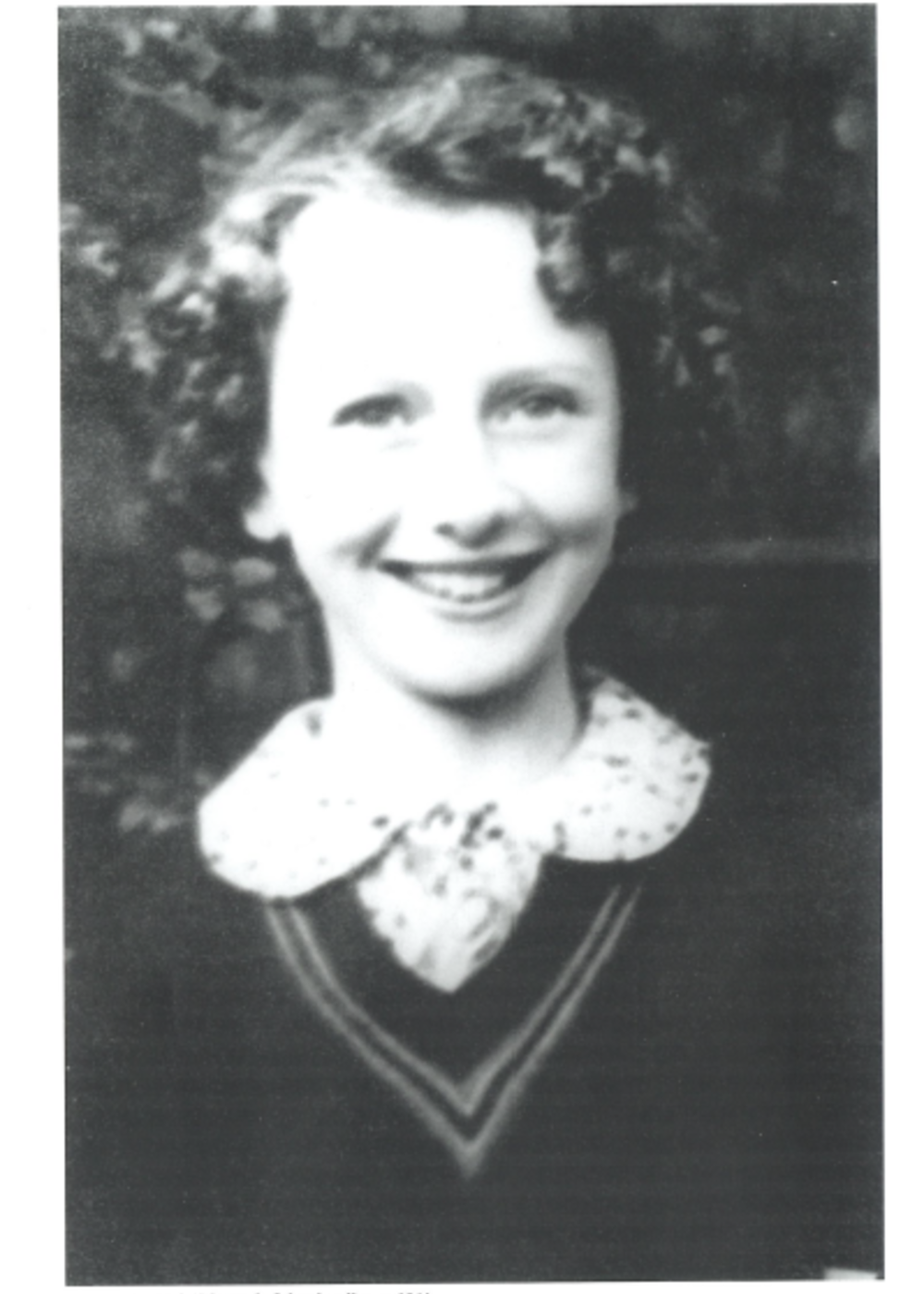 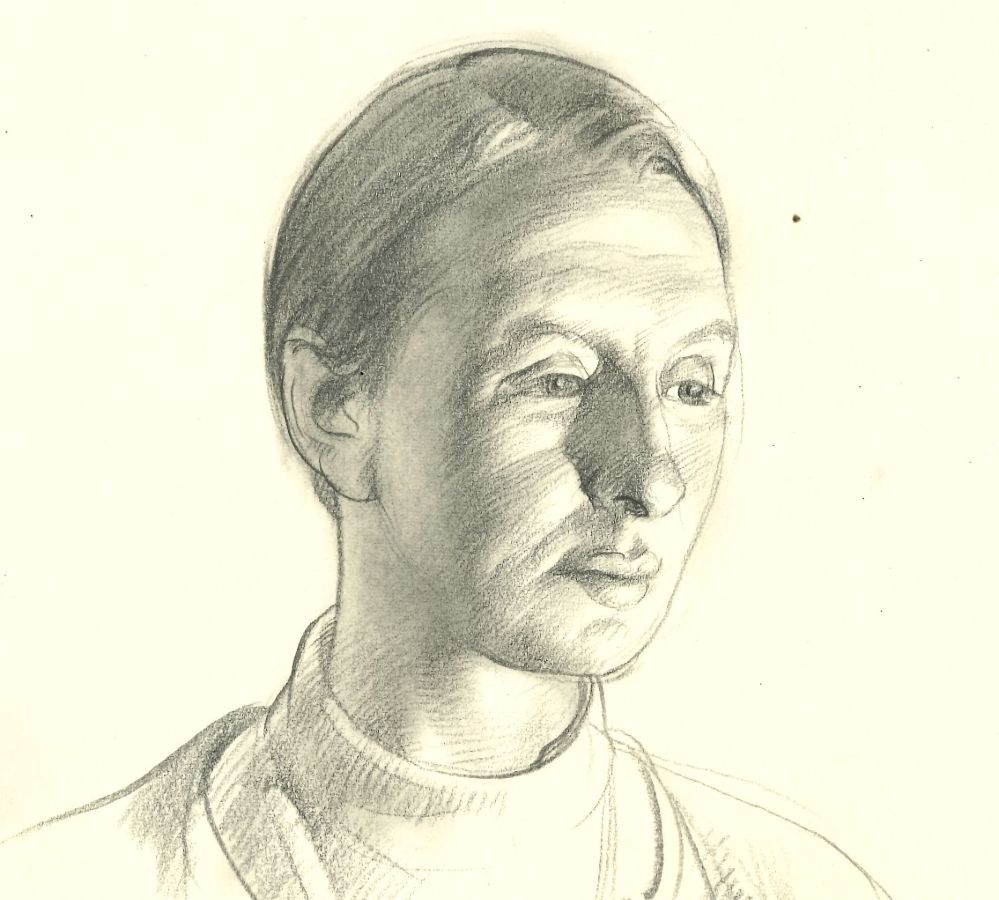